Home Tips for WhatsApp Whatsapp x2 on the same phone 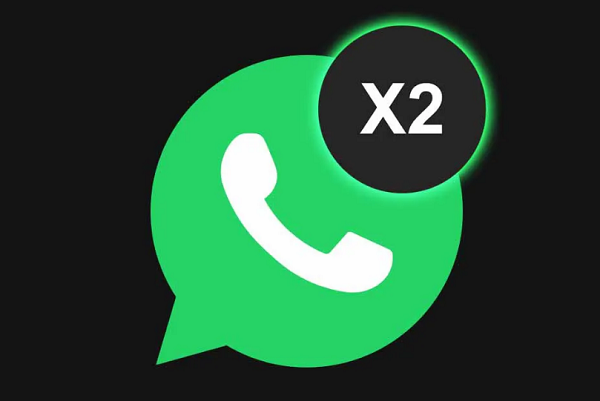 The first thing we need to know is that we need two sim cards with two different phone numbers. Without that it is not possible to duplicate WhatsApp.

It´s also advisable to have a phone that supports two sim cards simultaneously, although this is not absolutely essential, but it makes the function easier.

The key application to have a duplicate Wasap is “Parallel Space” Developed by LBE Tech (available on Google Play). This allows you to duplicate applications downloaded from the Google store. Among them Wasap. Once we run Parallel Space we can easily duplicate the Wasap application.

Once this operation is done, we can activate the second Wasap account. If we have a phone that supports two SIM cards we can perform all the activation steps of the second account from it. In case our phone only has one sim card we will have to receive the activation message on another phone, in wich we placed the sim card with the new phone number that we want to activate in Wasap.

Once we receive that code on the other terminal, we will enter it in our phhone, in which the second copy of Wasap is already installed. After performing the operation we can remove the sim card from the other phone.

As it´s evident, our main sim card, which we use in the phone in which the two applications of Wasap have been installed, must have a data rate associated or be connected to a Wi-Fi network for both accounts to work.

Although the other sim card doesn´t have to remain in the phone.
This method is not the only one to achieve two accounts, although it´s most reliable option.

There are other applications in Play Store what allow this operation, and even telephones that have the ability to use two Wasap accounts directly at the same time. Of course, we advise against using unsigned applications, at least if we are not sure that their developers are legit. These could include malware. 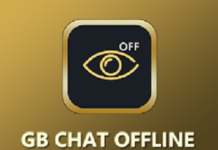 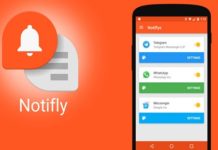 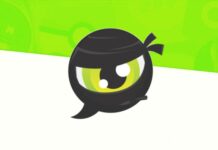 Transfer your Whatsapp Chats from Android devices to iOS directly

Alert when a contact is “Online” or “Offline” in WhatsApp

Create a WhatsApp eCommerce with Vepaar 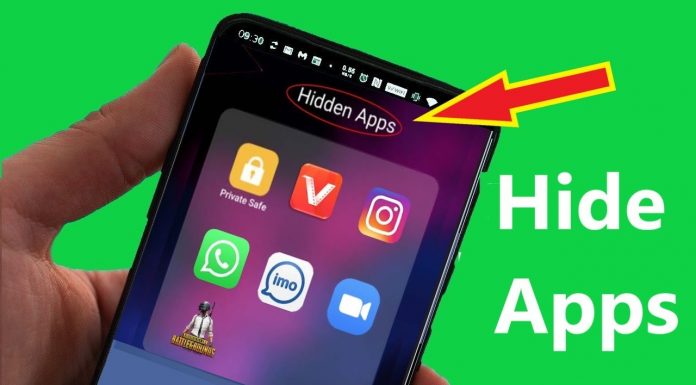 See messages that have deleted

How to know if they control you on WhatsApp

Hide your private contacts on WhatsApp mobile and PC

Use WhatsApp without an internet connection