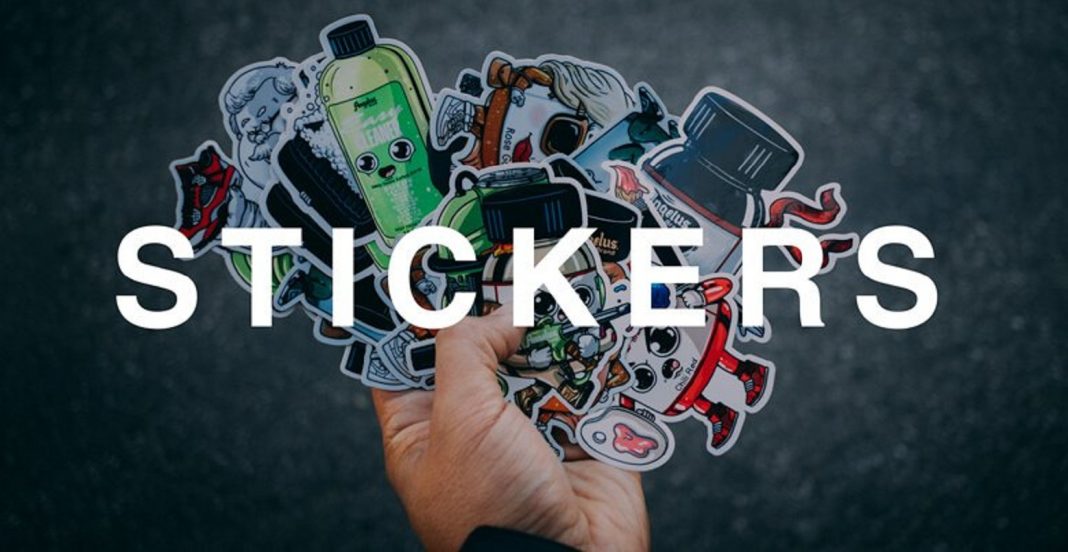 Since stickers were implemented in WhatsApp, many users have begun to use them as a regular form of communication. So so that you can communicate and not miss one of these stickers to express the feeling or situation you want, we recommend the best sticker packs for WhatsApp.

There are countless stickers for the communication TOP application. Even options to create them yourself or yourself. But we recommend some sticker packs available in the Google Play Store Android so you don’t have to worry and you can be the king of conversations with your friends. You will have an answer for any situation and above all, a lot of memes, which we know is very important.

What’s better than using some memes with familiar faces to get smiles? Here you have dozens of stickers with famous people like the Kardashians, Hollywood actors, singers, etc.

Stickers of all kinds set in the world of the video platform. Faces of youtubers appear, which even has a search engine to find content creators precisely, other types of memes that have appeared in this place, in addition to being able to create your own stickers.

Over 200 stickers with hilarious and updated memes, coming from all corners of the internet. It requires several permissions to work, something that may not be liked by everyone, such as storage or setting system settings, to add notification sounds or alarms.

From Iron Man to Hulk, Thor, through DeadPool, Captain America, Spiderman and a long list of Marvel characters that you can find and send in this collection of message stickers.

If your thing is Japanese culture, manga and anime, install this pack of stickers now that will give you a long list of characters to show your feelings and emotions. Naruto, OnePunch Man, Bleach, One Piece are just some of the ones you can find.

If we want to include cartoon stickers in our WhatsApp conversations, this is our app. Contains the most famous characters from children’s television, including Sonic, SpongeBob, the Pink Panther, Frozen, among others.

Sticker packs from other apps or systems

Surely if you have an Android you would like to have the custom iOS emojis. Although these cannot be customized, you have so many options that it is rare that you cannot identify with one to make it your header sticker.

Before WhatsApp implemented the stickers at the end of last year, being the last messaging app to offer them, Telegram had it for years. Therefore Telegram has many self-created sticker packs that are usually quite decent and usually represent many feelings and situations. And they have decided to publish them in the Play Store so that WhatsApp users could download it, a great detail on their part.

We all, to a greater or lesser extent, like memes for their sense of humor and their nerve to deal with topics as controversial as they are burning. With this app it is possible to import these images into stickers to use them whenever we want in WhatsApp from the keyboard. Some are really hilarious.

Just by looking at the images attached below, we can get an idea of ​​the content of this app. Packs of stickers of all kinds, which will be used for any moment of the conversation, whether in the mood or to annoy someone because of the group of friends.

-> Memes with Phrases for WhatsApp 2020 New developed by Paulisa studio.

2 methods to block calls and video calls on WhatsApp

Meme Generator (Create your own MEMES)

Transfer your Whatsapp Chats from Android devices to iOS directly How to know if a contact is “online” using WhatsApp Plus

This website uses cookies to improve your experience while you navigate through the website. Out of these, the cookies that are categorized as necessary are stored on your browser as they are essential for the working of basic functionalities of the website. We also use third-party cookies that help us analyze and understand how you use this website. These cookies will be stored in your browser only with your consent. You also have the option to opt-out of these cookies. But opting out of some of these cookies may affect your browsing experience.
Necessary Always Enabled
Necessary cookies are absolutely essential for the website to function properly. This category only includes cookies that ensures basic functionalities and security features of the website. These cookies do not store any personal information.
Non-necessary
Any cookies that may not be particularly necessary for the website to function and is used specifically to collect user personal data via analytics, ads, other embedded contents are termed as non-necessary cookies. It is mandatory to procure user consent prior to running these cookies on your website.
SAVE & ACCEPT
error: Content is protected !!